MY CHILD MADE ME PROUD PART II – BILL SERLE III 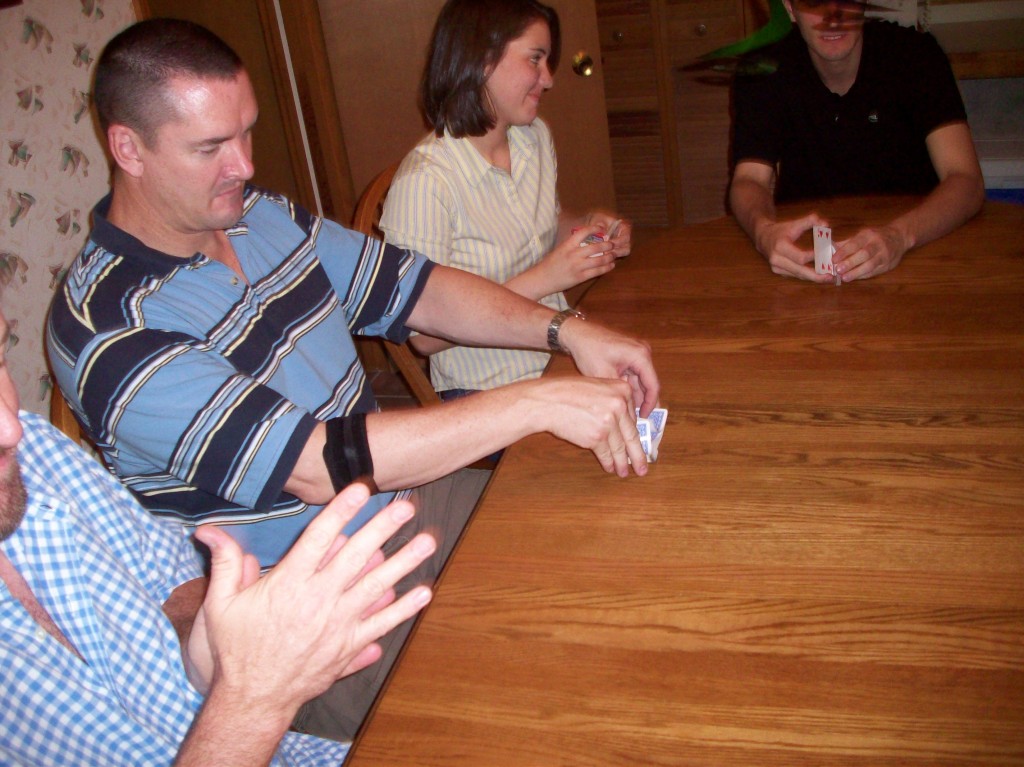 My son Bill stands tall and is loved by all who know him. I snapped this photo in about 2009.

Beautiful, accomplished, determined, successful, and caring people all. I love my 4 children and will extol them all for their many virtues. But the assignment is called “My child” and I feel like I should choose one.

He stands six feet-eight inches tall. Lean and fit, he is a stern and imposing man just at the half century mark. My oldest son Bill was not the most promising of the lot. He was not as gregarious as his siblings and he felt the slings and arrows imposed by life and myself keenly. We did not always get along as well as I would have liked. He took his mother’s side in the issues generated by our divorce for a time.

Bill III was always head and shoulders above his companions and his family.  He tended to brood and, despite the Serle sense of humor and fun, he was likely to keep things inside and work to overcome them by himself.

Things changed. He bore his mother’s final illness stoically and raised two fine boys with the love of his life, my daughter-in-law, Gail.

Gail was was a few years older than bill and died young leaving him with two teenage boys and memories.

I remember him entering the Ben Fish Hospital Cafeteria where I sat with Billy and Brandon. His face was barely composed as he told them, “Mom didn’t make it.” 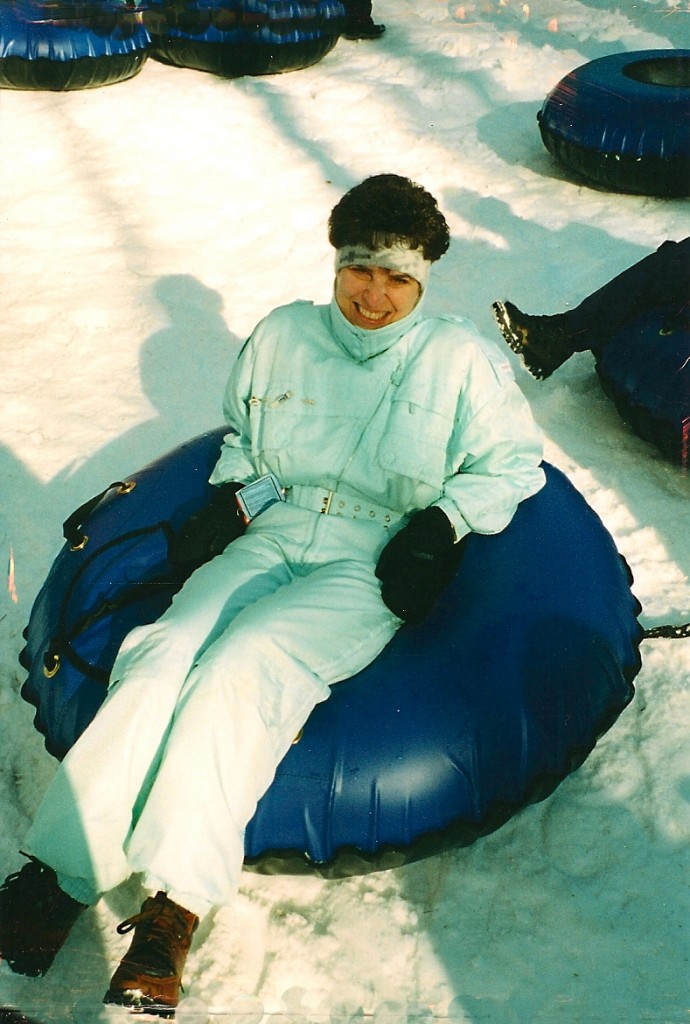 We were all  struck dumb with grief and Bill was the rock that kept us all from falling apart. He reminded me so much of my dad when my mother passed too young.Dad was about the same age as my son Bill when my mother Edna passed away in 1957. Bill is a strong man like his grandfather and he made me proud.

Years have passed and he devoted himself to the care and nurturing of 2 fine athletes and scholars. The boys are well on their way to becoming formidable men themselves.

What makes me proudest is that all 4 of my kids are great parents. I don’t remember myself as the best of parents. I was even-tempered and liked to see the kids venture out by themselves as a strategy for growth. I liked to tell jokes and stories.

I am proud of Bill in many other ways as well. He has a good relationship with his 3 siblings and has established high standards of behavior for his children and indeed his parental units, me and Daisy. WTG Billy!

Our 4 children have outdone their parents in every way too. Go figure!

VISIT OLD FOOL FOR A RECENT REVELATION IN MY LIFE.